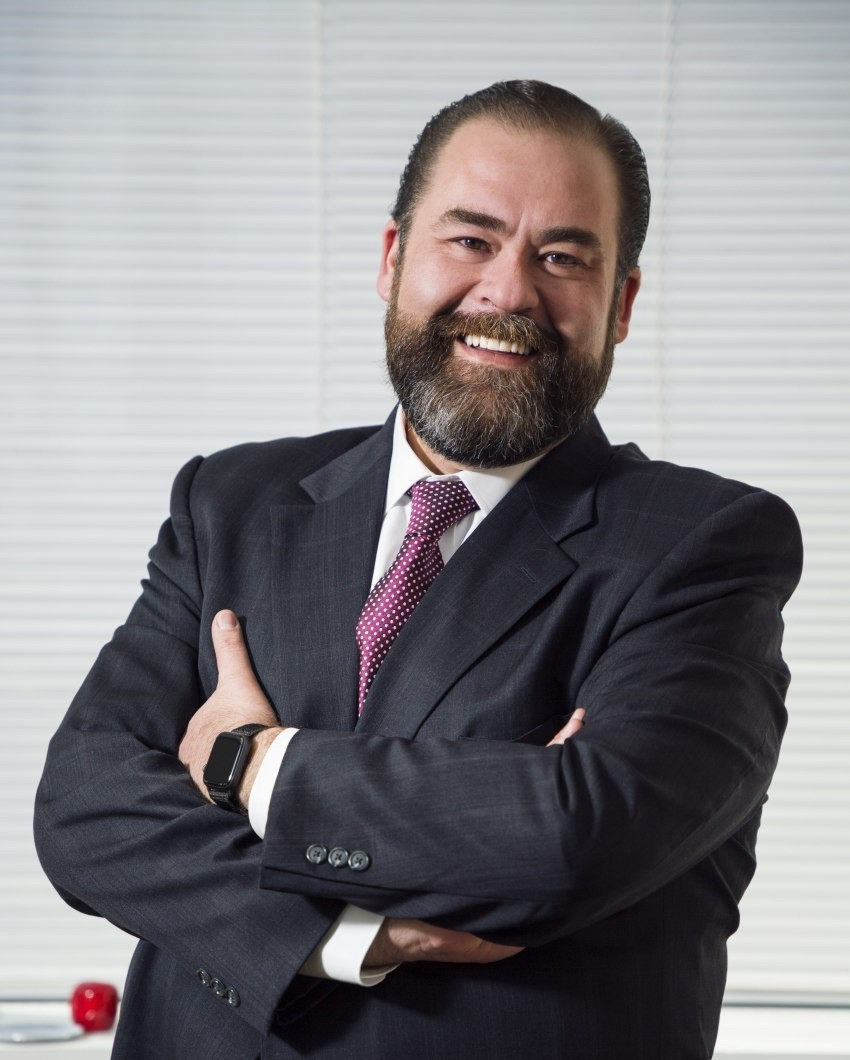 Lawyer with various Masters Degrees. Specialist certified in Money Laundering Detection by the Association of Certified Anti-Money Laundering Specialist (ACAMS) and by the CNBV in Mexico, among others. He has been a professor of several national and foreign universities, including the Universidad Panamericana and ITAM in Mexico City; he has been an instructor for the National Supreme Court of Justice in several topics. His academic experience includes Spain, Colombia, US, among others. He has been involved in various International Forums; he attends as Representative of Mexico in FATF-GAFI, GAFILAT, Council of Europe, United Nations, European Union, among others. He has specialized in topics such as money laundering, terrorist finance, organized crime and corruption. In his professional career, he has worked in the private sector and in the Federal Government. Among others, Mr. Sandro Garcia Rojas was the Attaché of the Mexican Attorney´s General Office (Procuraduría General de la República) to the European Union and Switzerland; Deputie encharged of the International Affairs Unit in PGR, Deputie of Legal affairs in the Servicio de Aministración y Enajenación de Bienes of the Ministry of Finance. Since late 2017, when he joined “El Heraldo de México” as columnist for the section “Opinion”, writes about current social topics. Currently, he serves as Vice President for Supervision of AML/CFT Measures at the Mexican National Banking and Securities Commission.